Alien Abduction of Charlie Hixson: The Pascagoula Event of 1973 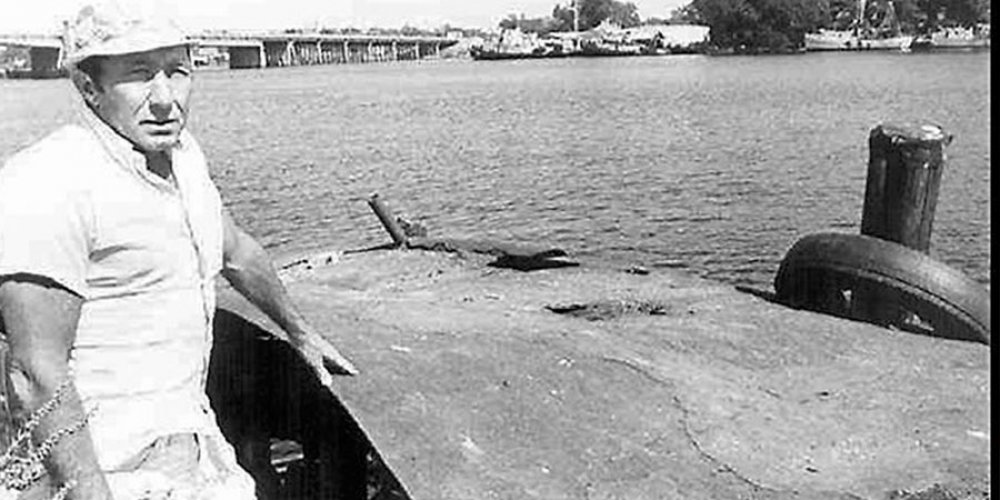 Questioner: Was the landing at Pascagoula in 1973 when Charlie Hixson was taken aboard this type of landing?

Ra: I am Ra. The landing of which you speak was what you would call an anomaly.

It was neither the Orion influence nor our peoples in thoughtform, but rather a planetary entity of your own vibration which came through quarantine in all innocence in a random landing.

Questioner: What did they do to Charlie Hixson when they took him on board?

Ra: I am Ra. They used his mind/body/spirit complex’s life experience, concentrating upon the experience of the complexes of what you call war.

Questioner: How did they use them?

Ra: I am Ra. The use of experience is to learn.

Consider a race who watches a movie.

It experiences a story and identifies with the feelings, perceptions, and experiences of the hero.

Questioner: Was Charlie Hixson originally of the same social memory complex of the ones who picked him up?

Ra: I am Ra. This entity of vibratory sound complex did not have a connection with those who used him.

Questioner: Did those who used him use his war experiences to learn more of the Law of One?

Questioner: Did the entities who picked him up have the normal configuration?

His description of them was rather unusual.

The unusualness is not remarkable.

We ourselves, when we chose a mission among your peoples, needed to study your peoples for had we arrived in no other form than our own, we would have been perceived as light.

Questioner: What density were the entities who picked up Charlie Hixson from?

Ra: I am Ra. The entities in whom you show such interest are third-density beings of a fairly advanced order.

We should express the understanding to you that these entities would not have used the mind/body/spirit complex, Charlie, except for the resolve of this entity before incarnation to be of service.

Questioner: What was the home or origin of the entities who picked up Charlie?

Ra: I am Ra. These entities are of the Sirius galaxy.

Questioner: I am assuming, then, that their investigations of bellicosity were primarily of the type that they extracted from Hixson’s memory rather than warfare among themselves?

Entities of this heritage would find it nearly impossible to fight.

Indeed, their studies of movements of all kinds is their form of meditation due to the fact that their activity is upon the level of what you would call meditation and thus must be balanced, just as your entities need constant moments of meditation to balance your activities.

Questioner: I believe that this is an important point for us in understanding the balancing aspect of meditation since we have here its antithesis in another type of evolution.

These entities moved, we are told by Charlie Hixson, without moving their legs.

I am assuming that they used a principle that is somewhat similar to the principle of movement of your crystal bells in the movement of their physical vehicles. Is this correct?

Ra: I am Ra. This is partially incorrect.

Questioner: I am assuming that their method of movement is not a function of mechanical leverage such as ours, but a direct function of the mind somehow connected with the magnetic action of a planet. Is this right?

Ra: I am Ra. This is largely correct.

It is an electromagnetic phenomenon which is controlled by thought impulses of a weak electrical nature.

Questioner: Would their craft have been visible to anyone on our planet in that area at that time?

Is it of a third-density material like this chair?

Please ask one more full question before we close as this instrument has low vital energy at this space/time.

Last modified on Wednesday, 01 May 2019 01:40
Tweet
More in this category: The Betty Andreasson Abduction - A Type of Extra-terrestrial Contact of 'The Confederation' Nature »
Login to post comments
back to top