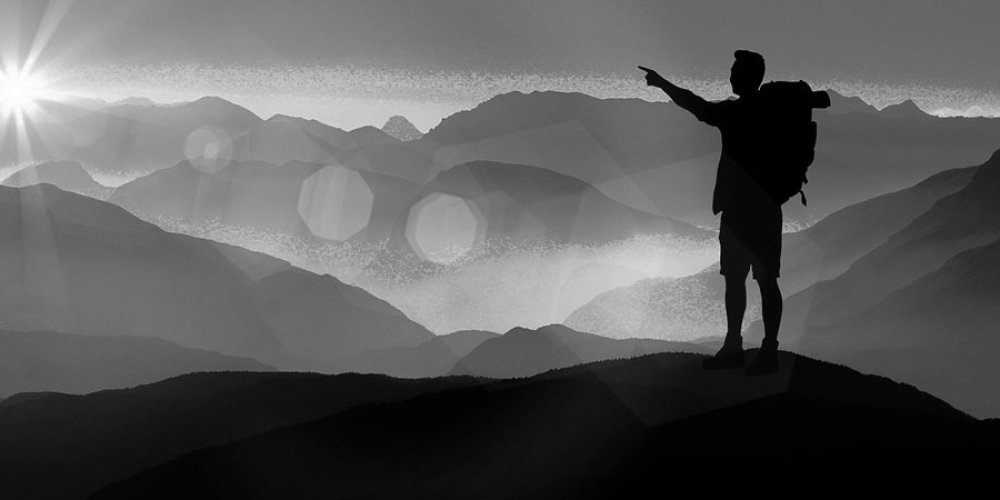 Published in Pause for Thought
Read 214 times
Tagged under

The higher self,
as you call it, that is, that self which exists with full understanding of the accumulation of experiences of the entity, aids the entity in achieving healing of the experiences which have not been learned properly and assists as you have indicated in further life experience programming, as you may call it.

In the one case you have a structured situation within the space/time continuum with the higher self having available to it the totality of experiences which have been collected by an entity and a very firm grasp of the lessons to be learned in this density.

The mind/body/spirit complex totality is as the shifting sands and is in some part a collection of parallel developments of the same entity.

This information is made available to the higher self aspect.

This aspect may then use these projected probability/possibility vortices in order to better aid in what you would call future life programming.

Questioner: Out of the Seth Material we have a statement in which Seth says that each entity here on Earth is one part of or aspect of a higher self or Oversoul which has many aspects or parts in many dimensions all of which learn lessons which allow the higher self to progress in a balanced manner.

Am I to understand from this that there are many experiences similar to the one which we experience in the third-density which are governed by a single higher self?

Ra: I am Ra. The correctness of this statement is variable.

The more in balance an entity becomes, the less the possibility/probability vortices may need to be explored in parallel experiences.

Questioner: You said that each third-density entity has an higher self in the sixth-density which is moving to the mind/body/spirit complex of the entity as needed.

To simplify this concept is our intent.

The higher self
is a manifestation given to the late sixth-density mind/body/spirit complex as a gift from its future selfness.

The mid-seventh density’s
last action before turning towards the allness of the Creator and gaining spiritual mass is to give this resource to the sixth-density self, moving as you measure time in the stream of time.

In this way
you may see your self,
your higher self or Oversoul, and
your mind/body/spirit complex totality as three points in a circle.

The only distinction is that of your time/space continuum.

All are the same being.