What is the Purpose of Life? Your Role as a Human Being on Earth 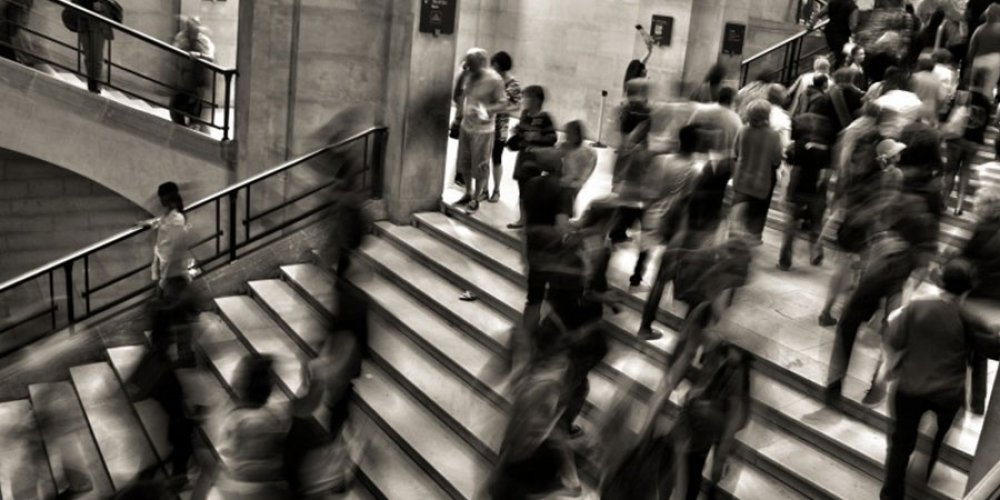 Questioner: If an individual makes efforts to act as a catalyst in general to increase the awareness of planetary consciousness, is he of any aid in that direction, or is he doing nothing but acting upon himself?

Ra: I am Ra. We shall answer your question in two parts, both of which are important equally.

Firstly, you must understand that the distinction between yourself and others is not visible to us.

Thus, to learn is the same as to teach unless you are not teaching what you are learning; in which case you have done you/them little good.

This understanding should be pondered by your mind/body/spirit complex as it is a distortion which plays a part in your experiences at this nexus.

To turn to the second part of our response may we state our understanding, limited though it is.

Thus, we are speaking to you and accepting both our distortions and your own in order to enunciate the laws of creation, more especially the Law of One.

We are not available to many of your peoples, for this is not an easily understood way of communication or type of philosophy.

However, our very being is hopefully a poignant example of both the necessity and the near-hopelessness of attempting to teach.

Each of those in this group is striving to use, digest, and diversify the information which we are sending this instrument into the channels of the mind/body/spirit complex without distortion.

The few whom you will illuminate by sharing your light are far more than enough reason for the greatest possible effort.

To serve one is to serve all.

Therefore, we offer the question back to you to state that indeed it is the only activity worth doing: to learn/teach or teach/learn.

There is nothing else which is of aid in demonstrating the original thought except your very being, and the distortions that come from the unexplained, inarticulate, or mystery-clad being are many.

Thus, to attempt to discern and weave your way through as many group mind/body/spirit distortions as possible among your peoples in the course of your teaching is a very good effort to make.

We can speak no more valiantly of your desire to serve.

May we speak in any other capacity upon this subject?

Questioner: What is the greatest service that our population on this planet could perform individually?

Ra: I am Ra. There is but one service.

The Law is One.

The offering of self to Creator is the greatest service, the unity, the fountainhead.

The entity who seeks the one Creator is with infinite intelligence.

From this seeking, from this offering, a great multiplicity of opportunities will evolve depending upon the mind/body/spirit complexes’ distortions with regard to the various illusory aspects or energy centers of the various complexes of your illusion.

Thus, some become healers, some workers, some teachers, and so forth.

All things are acceptable in the proper time for each entity, and
in experiencing,
in understanding,
in accepting,
in then sharing with otherselves,
the appropriate distortion shall be moving away from distortions of one kind to distortions of another which may be more consonant with the Law of One.

Thus, the distortions to be avoided are those which do not take into consideration the distortions of the focus of energy of love/light, or shall we say, the Logos of this particular sphere or density.

Questioner: Then an entity four years old would be totally responsible for any actions that were against or inharmonious with the Law of One.

It may be noted that it has been arranged by your social complex structures that the newer entities to incarnation are to be provided with guides of a physical mind/body/spirit complex, thus being able to learn quickly what is consonant with the Law of One.

Questioner: Who are these guides?

Ra: I am Ra. These guides are what you call parents, teachers, and friends.

More in this category: The Purpose and Sacramental Development of The Frontal Lobes of Human Brain »
Login to post comments
back to top